VANCOUVER – Contemporary furniture and accessory retailer Urban Barn has donated some 15,000 blankets to 33 shelters across Canada with the successful conclusion of its sixth annual Blanket the Country in Warmth initiative.

From October 5 to November 5, Urban Barn collected $5 donations from its customers both in-store and online at www.BlankettheCountry.com. With their help, the privately-held company said it exceeded its blanket donation goal of 15,000 and will confirm a final count over the coming weeks. 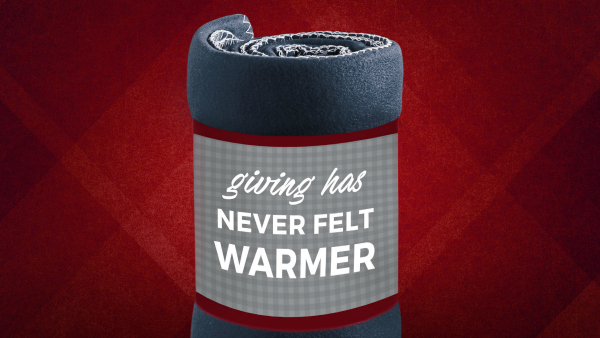 “Blanket the Country in Warmth represents many things that are core to Urban Barn,” chief executive officer Linda Letts said in a statement. “We are a community-focused company, and this initiative allows us to directly support the communities where our customers and employees live and work. It also represents one of our core values – be respectful. The most vulnerable people in our communities can often feel forgotten. In our own small way, Blanket the Country in Warmth is about showing these people that they are worthy of respect and support.”

In the six years the campaign has been active, the campaign has achieved much more than its donation numbers, she added. It has rallied Canadians to show community support and spread warmth, donating more than 73,000 blankets since 2012. For the second year in a row, the program gave Canadians another way to spread warmth through the option of adding a ‘warm wish’ on its web site as well as on social media by tagging @UrbanBarn and #BlankettheCountry.

To date, more than 150 warm wishes have been shared as a part of the campaign.

According to Statistics Canada, 3,491 Canadian women and their 2,724 children sleep in shelters on any given night because it isn't safe at home.

Founded in 1990 and owned by Stern Partners, a private equity group based here, Urban Barn currently operates 52 stores from British Columbia to Quebec.