TORONTO – Contemporary furniture resource Sunpan has renewed its agreement with Corus Entertainment to be the exclusive on-set furniture provider for several the television programs it produces, including ET Canada. This will be the third consecutive season for the deal.

“Working with Corus Entertainment to furnish multiple television sets has been an exciting partnership,” Sunpan chief marketing officer Katherine Kalen said in a statement. “The style of our furniture aligns perfectly with entertainment and popular celebrity culture while providing durability and comfort.” 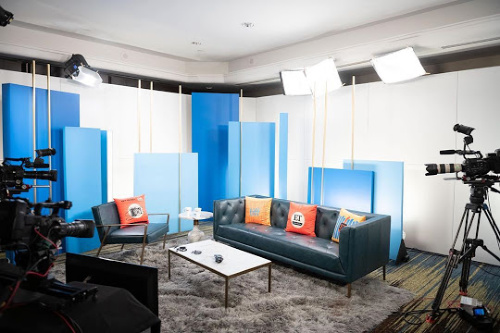