Prior to taking on his new role, the 18-year industry veteran spent considerable time managing and operation furniture and bedding retail ventures in the territory. Most recently, he was the B.C. territory sales representative for the Simmons mattress brand, which is part of SSH Canada. 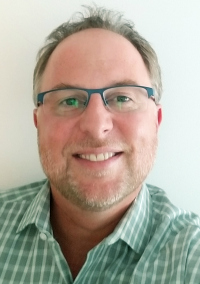 “Neil’s in-depth knowledge of the territory, industry, retailers and their needs will be of great value to Springwall and its customers,” national sales manager Jack Szendrey said in a statement.

“His drive, hard work and professionalism were key factors in making this decision, but his personality and integrity make him a great fit,” added Steve Amis, vice president of sales.

Yorke (pictured at right) will be responsible for driving business with both independent retailers and national accounts throughout B.C. He will report to Szendrey and can be contacted by e-mail at neilyorke@springwall.com.