For the past 19 years, the Energy Star program has been organised by Natural Resources Canada (NRC) as a voluntary partnership between the federal government and more than 1,500 business and utilities across the country working to adapt and promote greater energy efficiency.

NRC said behind each Energy Star label is a product, home or building which has been independently certified to use less energy and reduce emissions contributing to climate change. 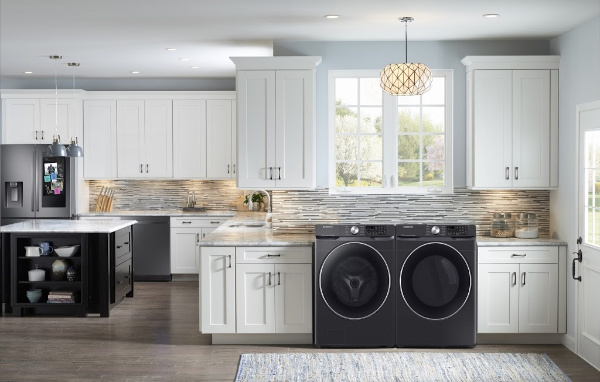 “At Samsung, we believe in personalized technology that understands and supports the lifestyle of Canadians and benefits their bottom line, helping their finances go further,” SEC senior vice president of consumer electronics Warner Doell said in a statement. “We are steadfast in our commitment to core technologies and innovations that have a profound and positive impact on the spaces in which we live, and the environment.”

NRC noted SEC has been an Energy Star participant since 2003 praised the global appliance and electronics producer saying in “develops eco-friendly solutions and proudly promotes its products as among the most energy efficient options available for consumers and businesses.”

The company was cited for a 24% increase in the number of Energy Star certified appliance models available for sale to Canadian consumers in the past year, while noting 100% of its dishwashers, 87% of its refrigerators, 95% of its washing machines and 45% of its dryers carry the label.

In naming LG Electronics Canada as 2020 Appliance Manufacturer of the Year, NRC noted the company had a 10% increase the number of sustainable home appliance models offered to Canadian consumers and recorded some 15 million media impressions promoting its Energy Star certified products.

Believed to be this country’s largest single major appliance retailer, Home Depot Canada was named Retailer of the Year for the seventh consecutive year and its tenth year since joining the program in 2001.

In making the award, the program noted the 182-unit home improvement giant had a significant increase in unit sales of Energy Star certified appliances in 2019.

More information is available about the Energy Star program on its web site (click here to view).