North America’s largest mattress producer said in his new role, Campos will be responsible for the overall performance of SSB Canada’s business. He was also named executive vice president and chief transformation officer for the entire company, which produces mattresses under three distinct brands including Serta, Simmons and BeautyRest. It also owns Tuft & Needle, the e-commerce mattress platform that recently began operating a stand-alone web site serving the Canadian marketCampos joined SSB in January 2019 as chief transformation officer. The company noted “he helped frame and launch SSB’s growth agenda and was particularly instrumental in leading the company’s strategic growth focused on the big box channel. 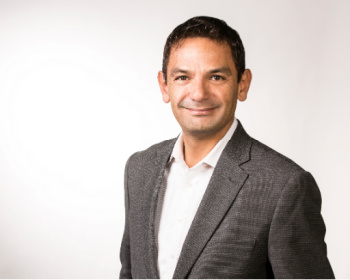 Prior to joining SSB, Campos served as vice president and general manager of Kimberly Clark Professional for Latin America. His career with the paper products giant spanned ten years in a number of roles including country manager for Spain and Portugal, sales leader for the U.S. Costco business and director of corporate strategy.

Before that, he was an associate partner at McKinsey & Co, an international consulting firm based out of their offices in Bogota, Chicago and Johannesburg. During his tenure he focused on leading large-scale performance transformations across multiple industries and co-founded the Sub-Saharan Operations practice. Campos began his career with Procter & Gamble in Colombia.

Due to the travel restrictions imposed by the COVID-19 pandemic, Campos will be based at SSB’s corporate headquarters in Atlanta, at least temporarily.