CAMBRIDGE, Ontario – R&T Furniture has closed its doors paving the way for owner and president Ron Paddock to retire after 30 years at the helm of one of this country’s, indeed one of North America’s few remaining independent importers and distributors of upholstery and case goods.

He admitted while business has been challenging in recent years, he wasn’t really looking to get out. But, in a refrain that’s becoming increasing familiar of late he received an offer for the company’s 34,000 square foot warehouse facility here that was simply too good to refuse. 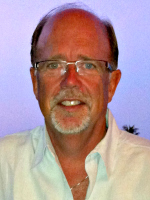 After growing up in a farm in southwestern Ontario, Paddock worked for a time as a disk jockey at a radio station and even did a stint on the sales floor at Grant Blackwell’s furniture store before joining Johnson & Johnson. He signed on with the original owners of R&T in 1988 to take charge of its sales organisation – days that he fondly remembers. “I was lucky, they let me do things pretty much as I wanted,” he recalls.

In those days, furniture – even that made in the United States – was brought into Canada by distributors, who ‘broke bulk’ and then serviced retailers large and small across the country. Distributors also gained ground in the U.S. as retailers began looking beyond their own regions in search of innovation and interesting product for their stores. 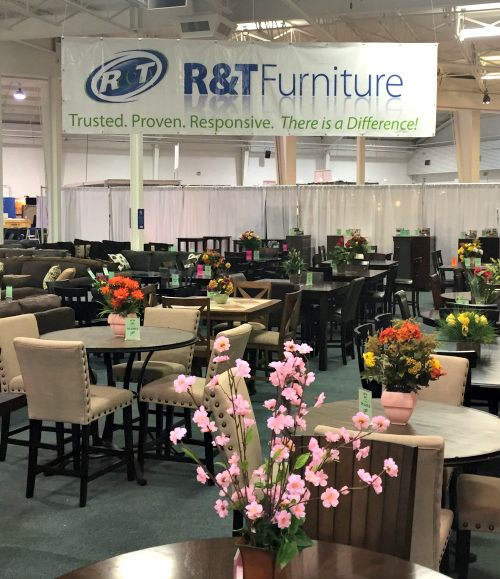 At one time, this sector was large enough to have its own association – the International Wholesale Furniture Distributors Association. At its zenith, the group had 43 members, including a handful of Canadians. Paddock served twice as its president. “A few months ago, there were perhaps only three of us left,” he said.

He become sole owner of R&T in 1994. He’s most proud of the fact R&T was an early adopter of technology, much which has become standard today when it comes to controlling the flow of goods. This gave him a degree of flexibility as well as the ability to keep the ship lean and the service standards high.

These days, distributors aren’t a force in the furniture industry as many of the larger manufacturers manage their logistics – something that’s also increasing common with larger retailers as well. However, in recent years, R&T has provided distribution services to range of familiar names in the Canadian furniture sector including buying groups such as Cantrex Nationwide and Mega Group as well as emerging players suc as e-commerce powerhouse Wayfair.

Paddock isn’t sure what the next chapter of his life will look like, but with his wife, Helen and his four children and two grandchildren, he doesn’t think he’ll be lacking for things to do. He also attended the recent High Point Market to say farewell to old friends and figure what the possibilities are. “I’ve been having a lot of fun and I’m not going to stop now,” he said.