VANCOUVER – Canadian furniture resource Moe’s Home Collection has opened a new flagship store in the United States and named a new vice president of sales while announcing it expects to rollout a new transactional web site sometime this month.

The new flagship store is located on First Avenue in downtown Seattle and is the modern and contemporary specialists sixth location in the U.S., including licensed stores in Alaska, South Dakota, New York and Washington state. The company also operates fulfilment centres in New Jersey and Kent, Washington. 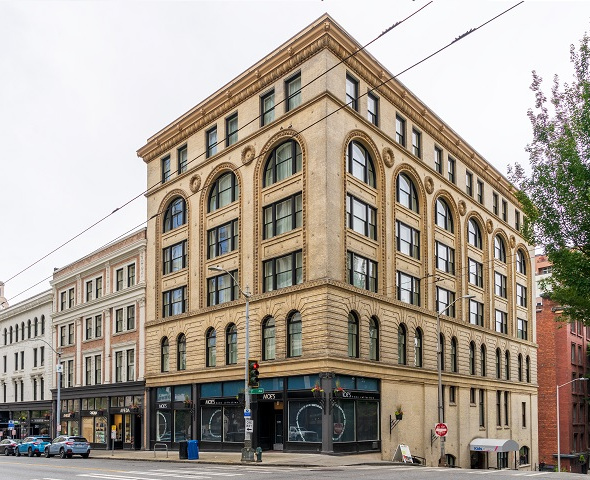 “We’ve had a presence in Seattle for over 15 years with four stores in various areas, including our licensee store in Bellevue, Washington, as well as our central distribution hub, which allows us to offer the fastest delivery across state lines. We are especially excited about this new location. We love the neighborhood, the atmosphere, and the building itself,” Sara Samieian, president of Moe’s retail division said in a statement.

The Seattle store is located on the same site as the prominent Z.C Miles & Piper Company, a home furnishings store that began in Seattle in 1870 and is listed on the U.S. National Register of Historic Places.

“Peeled back in time with its beautiful exposed red brick walls, high ceilings, wooden beams and pillars, this significant building is set in a spirited neighborhood best described by its independent merchants and arts venues,” the company said. “Found between old-town Pioneer Square and the Pike Place Market, this building is a stone’s throw away from the Seattle Art Museum, Olympic Sculpture Park, Benaroya Hall, and Seattle’s beautiful waterfront.”

King has been with the company since 2017 as director of sales. Before joining Moe’s, he was vice president, sales at Surya for more than 10 years. 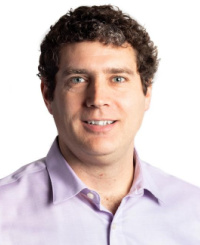 “Seth has been a very valuable member of the Moe’s Team over the past several years and has been a big contributing factor of recent growth,” said Moe Samieian said, adding the company is pleased to promote him to his new role and “to see him take on more responsibilities, including managing all of Moe’s B2B sales.”

“It’s been a great experience watching the evolution of Moe’s Home positively surge over the few years I’ve been with them,” King said. “The driving culture of our success being our overall alignment of course, but also the leadership in place, everyone’s attention to detail, the product mix and the investment in new products and inventory.  It’s really a company you feel fully supported by, and we all know how much potential lays within that mentality.”

King will continue to oversee Moe’s team of more than 30 sales representatives as well as work towards expanding their internal sales team.