TORONTO – Increases in in-store traffic coupled with robust growth in its e-commerce business propelled Leon’s Furniture Limited (LFL), this country’s largest full-line furniture, mattress and appliance retailer, to record highs for both sales and earnings for the third quarter of 2021, according to company documents. 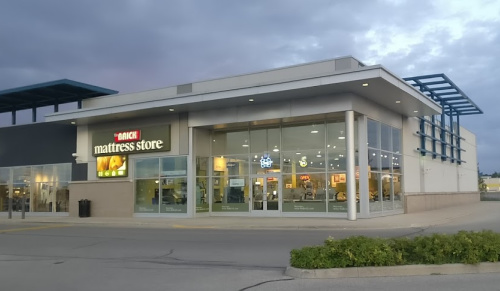 Most analysts opined LFL’s third quarter growth was broad-based, with upticks coming from all regions of the country and across all major product categories, although furniture and mattress sales were believed to be proportionately higher, leading to a positive mix shift.

E-commerce growth was robust, growing 48% in the third quarter, on top of 235% in the same period of 2020, which is also reflective of LFL’s multi-year investments in its digital platforms (leons.ca; thebrick.com and furniture.ca).

These online stores are believed to account for approximately 20% of LFL’s revenue during the three months from July to September – up from about 16% for the same period last year. This gives their online stores a year-over-year growth rate of about 35%.

It also pointed out that during the first nine months of 2021, it returned $193.0 million to shareholders in the form of dividends declared and common share repurchases, more than double the $73.1 million returned in the prior period.

In his comments, LFL president and chief executive officer Mike Walsh noted “our team continued to harness the power of LFL’s national omnichannel retail and distribution platform to generate the best top line results in the company’s history as well as record profitability.

“This was my first full quarter as the company’s CEO and I see plenty of opportunity to continue building on our solid Q3 results, leveraging an exceptional combination of retail, e-commerce, wholesale, service and distribution assets, and a rock-solid balance sheet,” he continued, adding, “Our team has a proven track record of delivering financial performance even in challenging environments, and now has more tools at its disposal. One of those tools is the company’s e-commerce platform, which continues to demonstrate its growth potential and scalability, with 48% growth in Q3 on top of 235% growth in the same period last year.”

At the end of September, LFL operated some 304 stores from coast-to-coast under five banners: Leon’s, Appliance Canada, The Brick, The Brick Mattress Store and Brick Outlet.