TORONTO – Leon’s Furniture Limited (LFL), parent to this country’s two largest full-line furniture, mattress and appliance retailers, reported a solid uptick in earnings although top line revenue advanced at a much slower pace for both the fourth quarter and entire 2018 fiscal year. 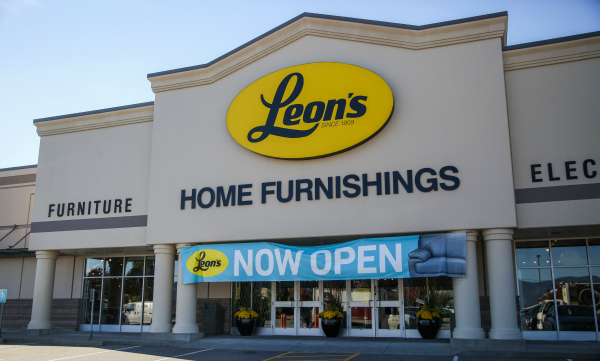 “Despite some weakness in consumer spending across the country, the ongoing execution of our strategy and the combined effort of our entire team led to both record sales and adjusted earnings during 2018,” LFL president and chief executive officer Edward Leon said in a statement.

“This year, we will be pushing forward in an even more concerted way in an attempt to prudently grow market share in all categories, through innovative marketing programs and strong promotional campaigns,” he continued.

Although 2019 may not be as robust for retailers, Leon said he remains confident in LFL’s ability to grow all segments of its business.

“Despite the uncertainty over certain key economic indicators, we believe that the overall economy remains relatively strong, as we were still able to increase sales and profitability in 2018. Although it is difficult to gauge future consumer confidence and what impact it may have on retail, we remain confident our sales and profitability will increase,” he said.

“Given the company’s strong financial position, our principal objective is to increase market share and profitability,” he continued, adding, “We remain focused on our commitment to continuously invest in digital innovation that will drive more customers to both our online e-commerce properties and our 303 physical locations across Canada.”