Home / Article: Kozan retires as Mega elects Shelly Gale and others to board

Kozan retires as Mega elects Shelly Gale and others to board

SASKATOON, Saskatchewan – An independent retailer from southwestern Ontario, Shelly Gabriele Gale was elected to a three-year term on its board of directors by her fellow members of Mega Group during their recently held virtual annual general meeting.

This will be Gale’s first term on the member-owned group’s governing body. A professional chartered accountant by profession, she gave up a promising career at Deloitte & Touche to operate her family’s home furnishings business with husband, Kevin in 2003 – Gabriele BrandSource Home Furnishings in Leamington, Ontario. 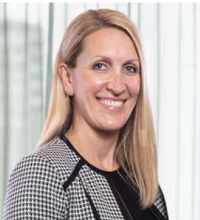 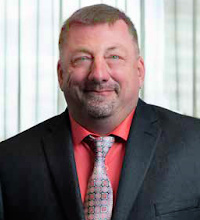 She will be one of two women sitting on the ten-member Mega board for the coming year and will serve on its audit committee.

This year also saw the retirement of long-time director Konrad Kozan from the board. He spent more than 30 years on the board and served at least two terms as its chairman. His family’s store, Kozan’s BrandSource in Regina, Saskatchewan closed in December 2015 after 63 years.

Also elected to the board was Allan Ruttan, owner of [email protected], a furniture, mattress and appliance retailer in Winkler, Manitoba. He will also serve on the board’s audit committee.

Richard Wall, currently chairman was re-elected to the board at this year’s meeting. He has served on the board is 2006 and has been chairman for the past six years. He is operations manager of Renaud’s BrandSource Home Furnishings in Miramichi, New Brunswick.

Also re-elected was Michel Tardif, the owner of Meubles & Nous, a two-unit BrandSource authorized furniture, mattress and appliance retailer with stores in St-Georges de Beauce and Beauport, Quebec. He will chair the audit committee.

They will join the remaining board members, which include:

For the second consecutive year, Mega Group will not host an in-person annual conference and trade event. Instead, it will join with AVB (Associated Volume Buyers), its allied group in the United States, to host a virtual event – to be themed the Double Down Summit – that is schedule to be held later this month. 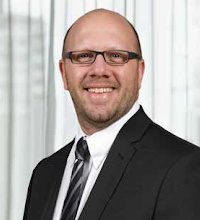 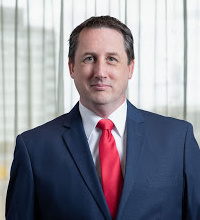