VANCOUVER – King Living, the vertically integrated high-end Australia furniture retailer, has set the grand opening celebration for its entry into the North American market for 13 July, when it will officially unveil its showroom in this city’s South Granville shopping district.

This will be the company’s toehold on the North American continent and will be its fifth international location, joining four other stores in Malaysia, Shanghai, Singapore and New Zealand. They also operate 15 stores in Australia itself. 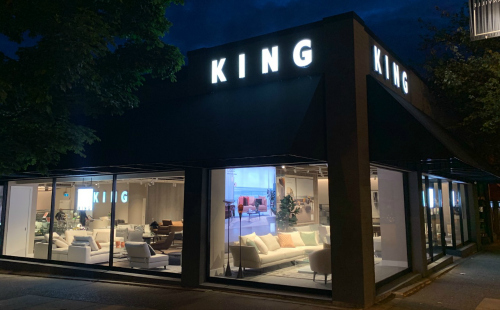 “We are proud and very excited to announce the opening of our first North American showroom in Vancouver, B.C. The relaxed lifestyle and consideration for the environment where people are more inclined to appreciate quality and long-lasting products makes Vancouver a perfect location for the launch of the King Living brand in Canada,” company founder David King said in a statement.

“We offer a quality product that is designed around innovation, comfort and customisable to every lifestyle or space. We are excited to share our love of design and furniture with those in Vancouver,” King Living chief executive officer Anna Carrabs added.

The showroom – located at 3097 Granville Street – spans two floors and displays a number of design solutions for a wide range of spaces. Occupying an area of more than 10,000 square feet, the company said the new space will showcase a wide range of designs from the King Living collection. 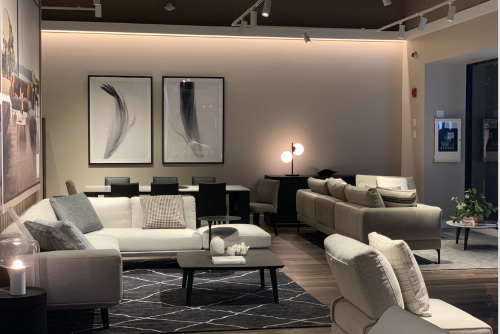 Founded in 1977 in Sydney Australia, the privately-held King Living is best known in its home market for its contemporary leather and fabric upholstery – much of which it designs and manufactures in its own factories. Their upholstery features steel frames; ‘comfort seat suspension’ as well as removable covers. In 1987, it introduced the Postureflex seating system, which is similar to the suspension used in luxury European car brands such as Rolls Royce.

The company has won number awards – such as the Sydney Hills Business Award in 2016. But it has also won several design awards for its product assortment, which were also once featured on Oprah Winfrey’s television show.

The Vancouver showroom had its soft opening on 07 June and is open daily from 10am to 6pm.