OTTAWA – Corbeil Appliances as well as the Canadian branches of Samsung and LG were among the 17 organizations honoured by Natural Resources Canada with the 2022 Energy Star Award, an international program recognizing those retailers, manufacturers and other companies that demonstrate excellence in offering consumers the most energy-efficient products and technology available on the market.

For the second consecutive year, Corbeil Appliances, has been named the Energy Star Regional Retailers of the Year. The chain, which offers its customers more than 100 top-quality appliance brands, operates in 22 stores in Quebec as well as two in Ottawa. 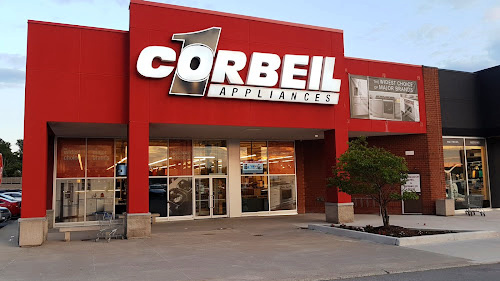 It is owned by the Montreal-based holding company Group Amiel, which also owns Distinctive, a distributor of high-end appliances and Les Spécialistes de l'électroménager, another Quebec-focused white goods retailer.

Natural Resources Canada cited Corbeil for a number of key accomplishments made in 2021:

Samsung saluted for environmental leadership
Samsung Canada earned its twelfth consecutive award from the program, receiving the 2022 Special Recognition Award, for its commitment to promoting products as energy efficient options for consumers and businesses.

“As part of Samsung’s Together for Tomorrow vision, we are dedicated to ensuring everyday sustainability throughout our product portfolio and playing a role in reimagining a better planet,” Pat Bugos, senior vice president of consumer electronics for Samsung Electronics Canada, said in a statement. “We are honoured to be recognized by Energy Star Canada once again, marking our continued success in energy efficiency from products to operations.”

The program saluted LG for a number of 2021 accomplishments, including:

“Enhancing energy efficiency is key to working towards our ambitious climate goals, while creating sustainable jobs for cleaner growth and a greener, more energy-efficient future. This year’s Energy Star Canada award recipients are ambassadors of energy efficiency and examples of the value of investing in smart energy choices,” Jonathan Wilkinson, Minister of Natural Resources said in announcing the winners.

Click here for more about the Energy Star Canada program.